3D Kitchen Renders Before & After

Experience your kitchen before you buy.

At acanthus we believe design is key & the ability to present a design to our clients in a way that showcases their future purchase from us is an absolute must.

Our state of the art 3D design software allows us to create stunning 3D kitchen & Furniture Visuals giving you the client the opportunity to experience how your new kitchen will look in your home before committing to a purchase.

By utilizing our design software we can tweak designs to your specification making changes not just to the layout but also changes to the colour, style & materials of your furniture along with worktops and even the colour of your interior walls allowing you to get a real feel of your space before committing to purchasing.

We completed a kitchen for a client in Crosby, Liverpool almost 1 year ago and the client has recently shared some images of their kitchen with us which allows us to show our original 3D design compared to the finished kitchen.

The 3D renders created by our designers made a big difference for our client not just to see their kitchen furniture but also the house extension they were having built which we were able to create from the supplied architect drawings prior to the finished build. 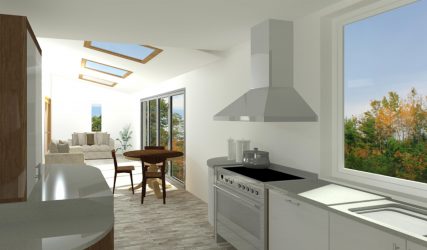 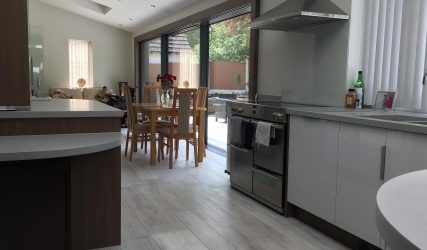 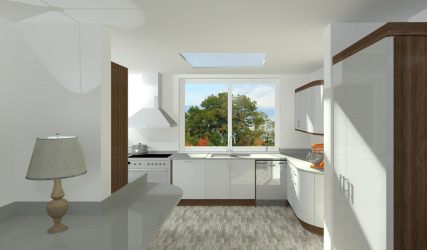 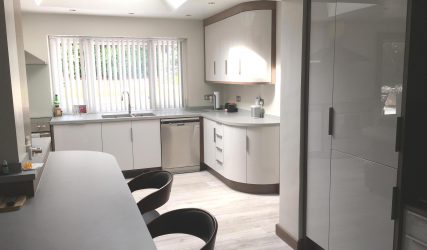 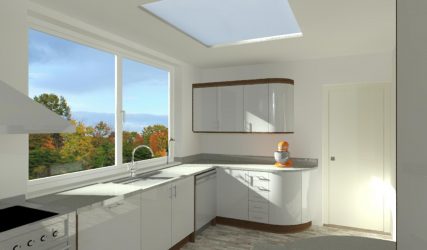 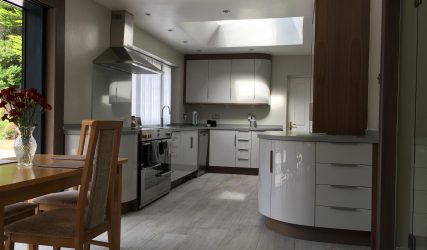 Contact us today to arrange your free design consultation.

The Quooker tap offers the advantages as the familiar Quooker Taps delivering a fine aerated spray of 100 degrees boiling water, ensuring that there is no risk of scalding or burning.  All taps feature a child proof double push turn to activate the boiling water flow including an insulated spout.

This contemporary appliance is quickly becoming a necessity when we are asked to design a kitchen and by introducing a more traditional styled Quooker Fusion and single Nordic tap, Quooker have been able to introduce the latest technology perfectly suited to our English Classic kitchen Range.

A new timeless classic that will look at home in every country style kitchen.

Available in both Chrome & Stainless Steel

The classic range is also available with a cold water filter option. Push and turn just once and a new, cool blue LED light will shine indicating that the water filter is being used. Push twice and turn the ring, and the now familiar red LED safety light will be illuminated. Making you aware that 100°C boiling water is being dispensed. 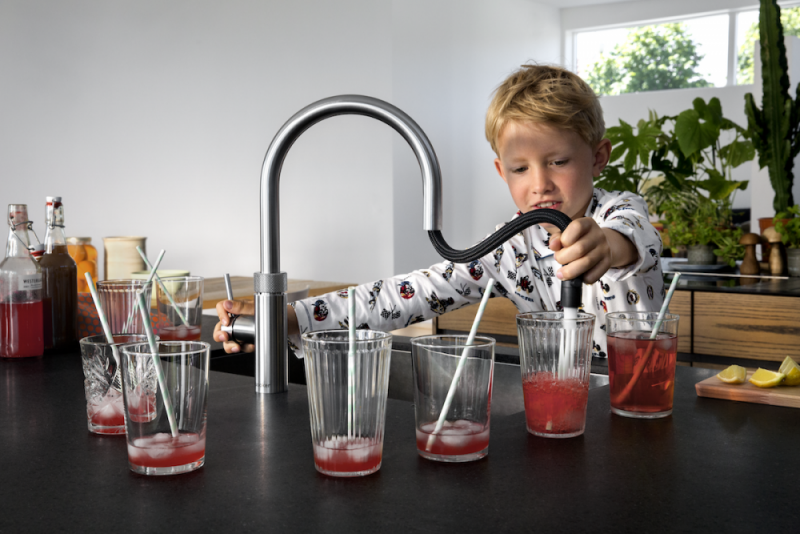 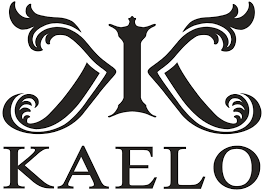 The kitchen is fast becoming the home of all the latest gadgets amongst seamless design. There are many cutting edge luxury Gadgets making life easier in the home & some can take centre stage when entertaining. The latest to come to the market is the Kaelo. Inspired from a dripping wet bottle served from an Ice bucket. Kevin Jabou founder of the Kaelo, was determined to find a solution that would keep wine perfectly chilled. The Kaelo’s designed to be modern, fun & something that would spark conversation.

Whilst spending time perfecting your new kitchen design to suit your lifestyle, appliances can add that extra style and sophistication. Whether you’re entertaining friends, having a romantic night in or just wanting a family meal. Kaelo boasts pioneering design with Innovative technology. 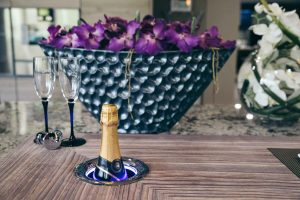 Their patented cooling system creates a jacket of cold air which wraps around the bottle allowing the bottle to stay completely dry and perfectly chilled. A simple touch on the crown activates the cooling system keeping your wine within 1-2c of perfect opening temperature. Minimum maintenance is required & Unlike an ice bucket there are no drips, refills or mess.

The Kaelo wine cooler would look great on a bar, in a drinks cabinet or situated within a kitchen Island servicing an accompanying seating area. 7 premium crown colours are available to suit most situations while 27 colours of LED light help suit the mood. Furthermore there is a freestanding option available offering the versatility of being able to keep your beverage chilled. So whether your relaxing in the living room or entertaining in the garden on a summers evening.

In conclusion the Kaelo integrated wine cooler is A little bit of luxury, handmade in England and I’m looking forward to incorporating this into my next Design!

With several pop up sockets on the market there is a variety to choose from offering a suitable solution to worktop power in the kitchen and other areas around the home. Acanthus have been installing pop up sockets for many years and they are far from a new invention. We have noticed that most on the market are cheap looking items made from thin plastic and are not so much pop up but more drag up manually.

As leaders in kitchen & furniture design we always seek out the best products on the market to use in our installations offering you the very best the market has to offer while still taking into account the cost of such items. One of our top items we highly recommend are these pop up sockets. 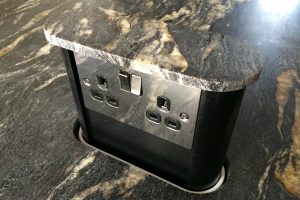 An intelligent design offering not just a reliable durable product but a piece of kit that ticks all the boxes!

Full range Of Pop Up Sockets Are Available with Most Furniture Purchase’s From Acanthus Design.

If you are interested in Purchasing A Pop up Socket As part Of A New Kitchen Or Furniture Installation. Please Contact Us For Your Free No Obligation Quotation. 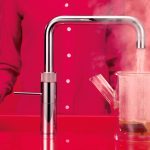 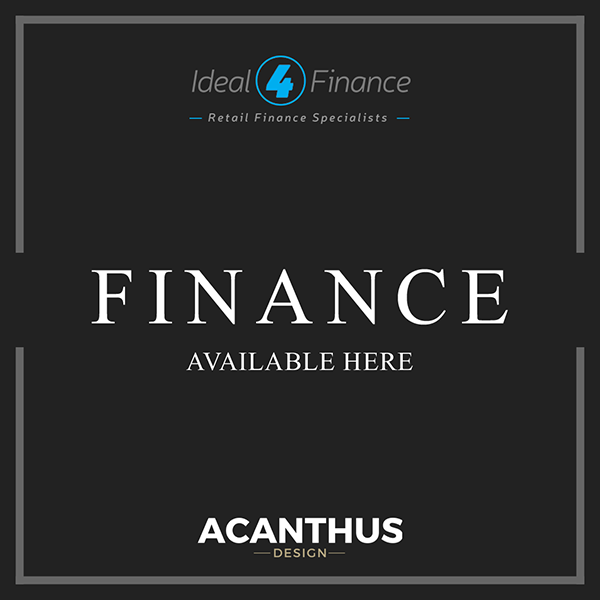